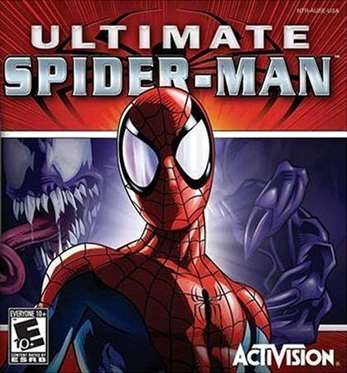 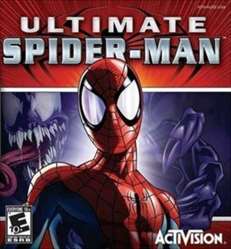 The game begins with a recap of Spider-Man (Peter Parker) explaining how he came to become a superhero and how his and Eddie Brock’s fathers worked together to find a cure for cancer. After signing a contract with Trask Industries, they lost ownership of “the suit,” which was the only one made and remained incomplete. This “Venom” suit would be capable of healing the wearer. The dangerous and incomplete Venom suit is kept by Trask Industries after Eddie Brock Sr. and Richard Parker die in a plane crash.

Years after, Eddie Brock Jr. and Peter Parker reunite and discover the Venom suit is their inheritance. After finding out the way his dad had been cheated by Trask Industries, Spider-Man breaks into the vault containing the Venom suit and is covered by a portion of it, creating his black suit. It enhanced his superhuman abilities to new levels, but the suit tried consuming him and left him drained by the experience. Eddie soon finds out what Peter did and his secret identity, taking the rest of the Venom suit for himself, imbuing himself with an incomplete, monstrous and feral Venom symbiote, lacking the white spider symbol on his chest. They confront each other on Midtown High School’s football field on a rainy night, before spanning to the middle of a street where Venom was believed to be killed by a downed, live power line after police intervened. Adrian Toomes witnesses this confrontation from inside a laundromat, contacting someone and informing them of the presence of the Venom suit.

Three months after, Parker has resumed his normal life. Spider-Man ends up in a friendly race against the Human Torch throughout Queens and defeats Shocker with ease. Meanwhile, Eddie, who secretly survived their last confrontation, has been forced to feed on the life energy of random civilians in Central Park, lest the suit consumed him. He proves his strength in a violent fight with Wolverine, trashing a bar and the next-door building, with Venom coming out victorious.

While at Midtown High’s library, Mary Jane Watson listens to a radio broadcast of a large rhinoceros monster rampaging through Queens, imploring Peter to go and investigate. After following the trail of destruction, Spider-Man discovers it is R.H.I.N.O., a giant, rhinoceros-themed mecha suit. After a chase and defeating R.H.I.N.O in a parking lot, leaving Alexander O’Hirn for the police to find, Spider-Man gets his first foreshadowing of Venom returning when his Spider-Sense overloads due to Eddie Brock being nearby. That night, Silver Sable and her Wild Pack, having been contracted by Bolivar Trask to retrieve his “property”, attack Venom, who easily escapes and decimates Silver Sable’s forces.

During a field trip to the Metropolitan Museum of Art, Peter gets his violent headaches again and suits up. Eddie is nearby and, detecting Spider-Man, transforms into Venom and they confront each other on the roof of the building. The fight proves a challenge for Spider-Man since getting too close to Venom for too long activates his headaches, but he still manages to defeat Venom. Venom is captured by Silver Sable; Spidey assumes Sable works for S.H.I.E.L.D and lets them go. Kept imprisoned in an energy cage, Bolivar Trask and Adrian Toomes convince Eddie to test the suit for them as they knew Eddie and Peter’s parents.
Download ROM