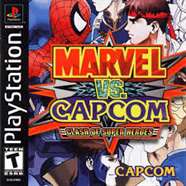 It was a popular tournament game at the height of its popularity having monthly tournaments at various locations.