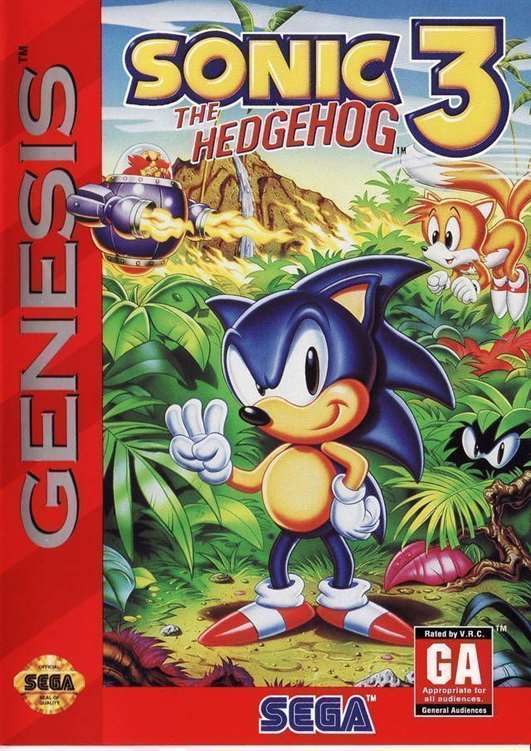 Sonic the Hedgehog 3[b] is a platform game developed and published by Sega. An entry in the Sonic the Hedgehog series, it was released worldwide for the Sega Genesis in February 1994, and in Japan three months later. Following the events of Sonic the Hedgehog 2, Dr. Robotnik’s spaceship, the Death Egg, crash-lands on a mysterious floating island. There, Sonic and Tails must once more retrieve the Chaos Emeralds to stop Death Egg from relaunching, while making rounds with the island’s guardian, Knuckles the Echidna.

Development began shortly after the release of Sonic 2 in late 1992. It was developed simultaneously with Sonic & Knuckles; they were developed as a single game until time constraints and cartridge costs forced the developers to split them in two projects. The Sonic & Knuckles cartridge features “lock-on” technology that allows it to be physically attached to the Sonic 3 cartridge, creating a combined game, Sonic 3 & Knuckles. Pop musician Michael Jackson composed portions of the soundtrack, but left the project and went uncredited.

As with its predecessors, Sonic 3 was a critical and commercial success, with critics seeing it as an improvement over previous installments. It sold over one million copies in the United States; though this makes it one of the bestselling Genesis games, its predecessors, bundled with the Genesis in some regions, had sold a combined 21 million. The game has been re-released in compilations and download releases for various platforms, including Sonic Mega Collection for the GameCube and Sonic’s Ultimate Genesis Collection for the PlayStation 3 and Xbox 360. 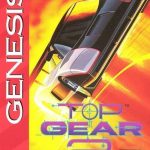