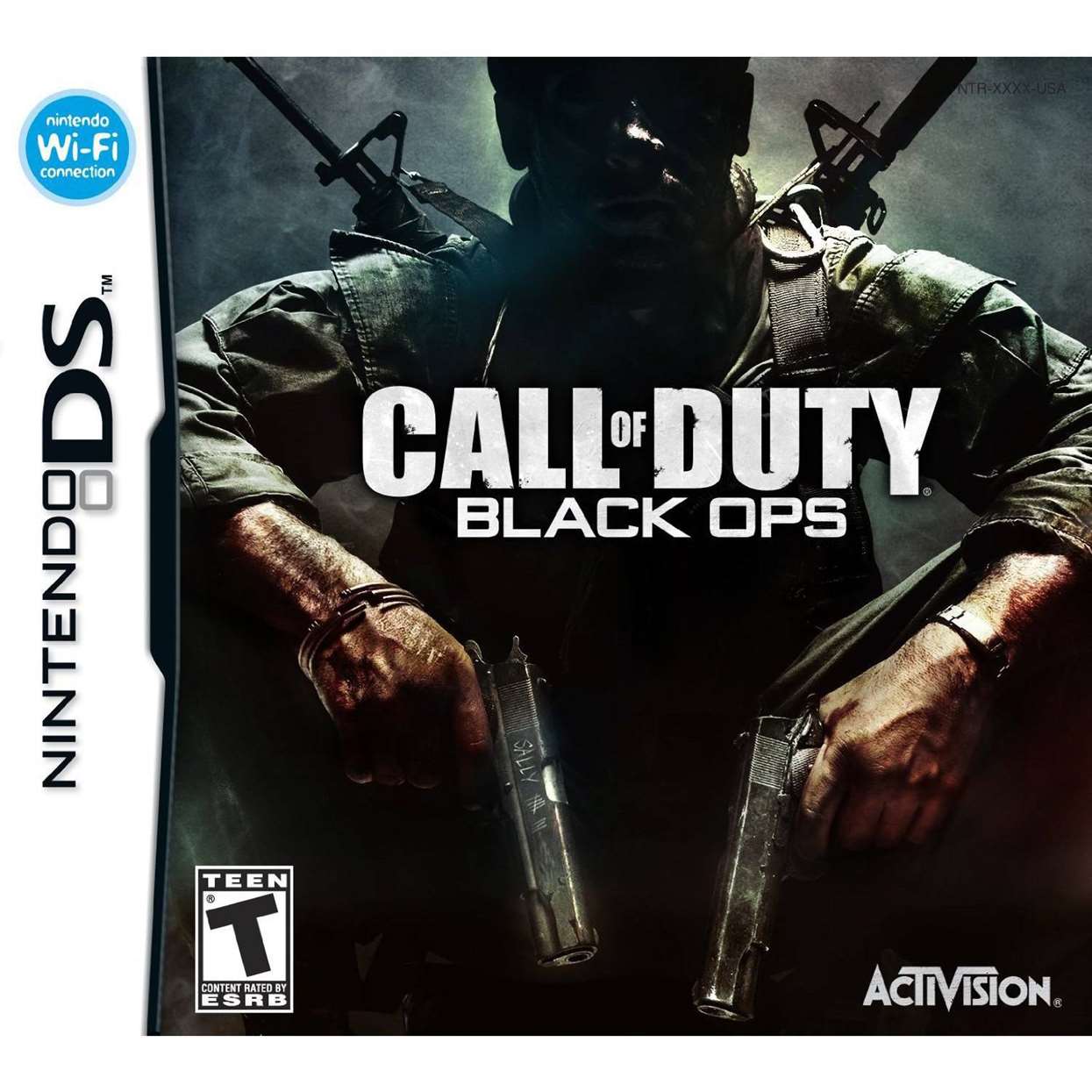 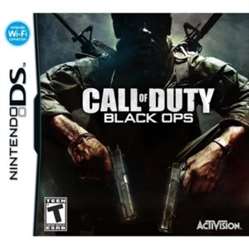 On the heels of last year’s hit Modern Warfare 2, Call of Duty: Black Ops will insert you behind enemy lines again, this time during the Cold War, when large governments were officially not involved in the affairs of smaller countries, but unofficially trying to either topple or prevent the toppling of those dominoes. So when you’re thrown into the boots of elite special forces units engaged in covert warfare, you’d better succeed, because anyone who can help you will say “What mission?” in this era of “deniable operations” in explosive conflicts around the globe.