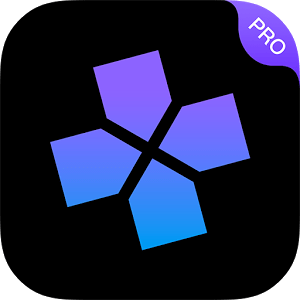 DamonPS2 PRO (PS2 Emulator) is the best PS2 emulator for Android phones. Right after the release, the application has received the attention of so many people because this will be the bridge so players can experience the classic games that were hot around the world in the 2000s. DamonPS2 – The publisher of the app claims that there are over 1000 games on the PS2 platform that can run smoother on this emulator application. This is the best chance for you to go back to childhood with a series of classic games such as Final Fantasy X, Marvel vs Capcom 2 or God of War II.

In 2000, after the PS2 was officially launched Sony has created a fever spreading around the world, a series of games released for this line of handheld games. After 17 years, we no longer see the PS2, even the PS3, the console market is gradually replaced by more modern equipment such as PS4 and XBOX. However, many people would like to be able to replay old games that have been associated with their childhood. This number is not low, so DamonPS2 has listened to this and brought DamonPS2 PRO – the best PS2 emulator for mobile, specifically the device is using Android operating system