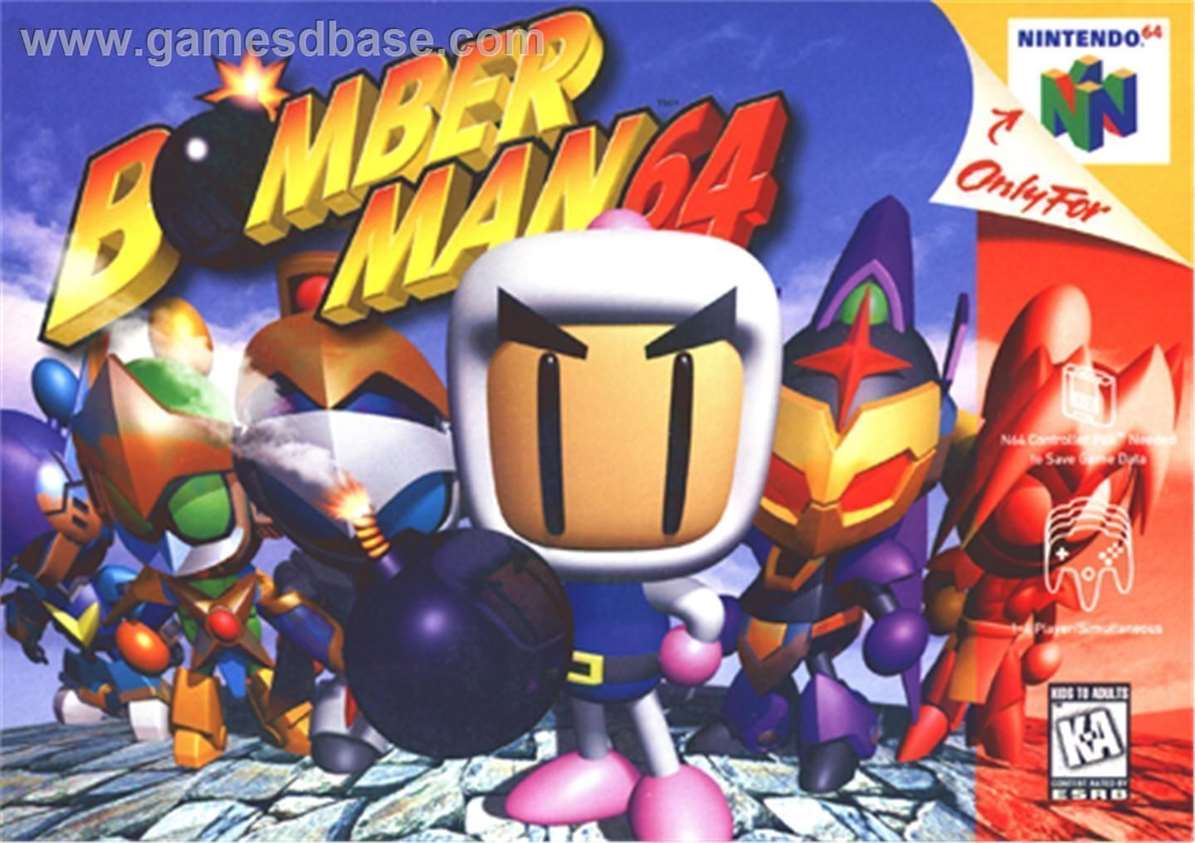 It is based more on the SNES Bomberman titles, and is fully 2D without any 3D graphics.[2] It includes “Panic Bomber” mode from the SNES Bomberman games.[3] It also includes a mini-game called “Same Game” which is a tile matching 2D puzzle game focused on eliminating blocks.[3]

It is often confused with the 1997 game Bomberman 64, which was known as Baku Bomberman