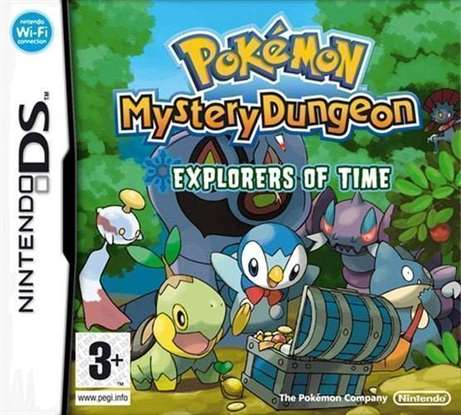 As a sequel to Pokémon Mystery Dungeon: Blue Rescue Team, new features include the addition of Generation IV Pokémon, improved Wi-Fi functionality, and more touch-screen options. 491 of the 493 Pokémon are featured, as Shaymin and Arceus were not officially released at the time of the game’s launch. A 21-minute TV special based on the game starring Kurumi Mamiya aired in Japan on September 9, 2007 as a content of the program relating Pokémon, “Pokémon Sunday” produced by TV Tokyo Corporation. It was later dubbed in English in 2008.

In terms of gameplay and premise, the Explorers installments are largely similar to their Rescue Team predecessors; where a human-turned-Pokémon joins an Exploration Society and explores shifting dungeons, fighting hostile Pokémon through turn-based combat. In terms of critical review, it was criticized for repetitive gameplay while receiving praise for its storyline and Wi-Fi functionality. As of 2010, the three games had accumulated worldwide sales in excess of 5.9 million copies.

Playable Pokémon
As with the previous games, the player takes on the role of a human who has been turned into a Pokémon, whose type is determined by a personality test.[3] A partner Pokémon is also selected who will henceforth be referred to as “the partner”. Unlike Blue Rescue Teamand Red Rescue Team, the gender does not restrict the available selection of Pokémon for either the player or the partner, though both player and partner may not be of the same type. The test sets the player as one of the many natures in the mainstream games, and two Pokémon will be set to that nature, one for male, one for female.

The player may be Bulbasaur, Charmander, Squirtle, Pikachu, Meowth, Chikorita, Cyndaquil, Totodile, Treecko, Torchic, Mudkip, Skitty, Turtwig, Chimchar, Piplup and Munchlax; a total of 16 Pokémon to choose from. Once chosen, the partner may be any of the above Pokémon, with the exception of Pokémon of the same type of the player, Meowth, Skitty and Munchlax. Eevee, Machop, Cubone and Psyduck were removed as starter Pokémon, though Eevee was again made available in the game’s remake. Riolu was debated for a player Pokémon in Explorers of Time and Darkness, but the idea was eventually dropped, and Riolu was selected for the Explorers of Sky list.

Basic gameplay
The basic gameplay is unchanged from Blue Rescue Team and Red Rescue Team – players may use shops in Treasure Town to save money, buy items, store items, and train in special “maze” levels (although the Pokémon running almost all of these shops have changed). Players enter dungeons to complete missions and encounter hostile Pokémon during the exploration. During the story portion, if either the player or their partner is defeated by running out of health, the team will be removed from the dungeon and lose all their money and half (or more) of their items. However, after beating the main story, the team will only be removed if the team leader faints. 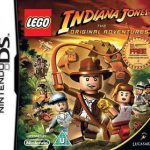 fire red romgba roms androidloveromspokemon black 2 rompokemon fire red downloadpokemon heart gold rompokemon leaf green romPokemon Mystery Dungeon - Explorers Of Time nds rom downloadpokemon roms
We use cookies on our website to give you the most relevant experience by remembering your preferences and repeat visits. By clicking “Accept”, you consent to the use of ALL the cookies.
Cookie settingsACCEPT
Privacy & Cookies Policy